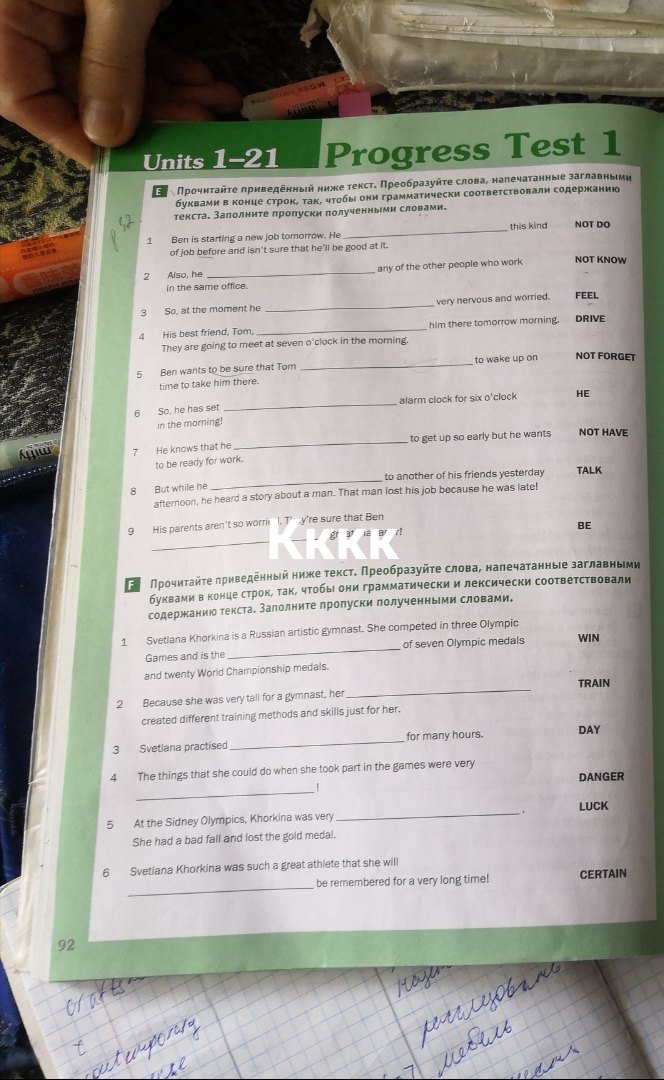 Ben is starting a new job tomorrow. He don't this kind of job before and isn't sure that  he'll be good at it.

Also he not knew any of the other people who work in the same office.

So, at the moment he feeling very nervous and worried.

His best friend Tom, will drive him there tomorrow morning.

Ben wants to be sure that Tom doesn't forget to wake up on time to take him there.

So, he has set himself alarm clock for six o'clock in the morning.

He knows that he haven't to get up so early but he wants to be ready for work.

But while he was talking to another of his friends yesterday afternoon, he heard a story about a man.

His parents aren't so worried. They are sure that Ben having a great day.